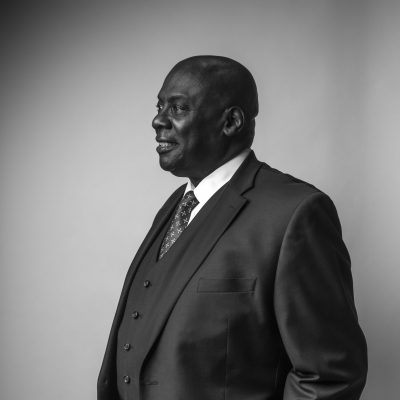 Frank Woodbeck recently joined the College of Southern Nevada as the Executive Director for Grants/Special Projects.

Woodbeck comes from NSHE, serving three years as executive director of the Nevada College Collaborative and one year as Executive Director of Workforce Development. He was responsible for launching workforce development initiatives within all NSHE institutions, including two universities, a state college and four community colleges; and establishing inter-agency linkages that will aid in the growth of career pathways that incorporate the curricula offered by NSHE institutions. Previous to NSHE, Frank served as the director of the Nevada Department of Employment, Training & Rehabilitation (DETR), where he oversaw operations for Nevada’s Employment Security Division, Bureau of Vocational Rehabilitation, Nevada Equal Rights Commission, Research and Analysis Bureau, and Information Development and Processing. Prior to becoming director of DETR, he served as the director of Las Vegas Operations and Workforce Initiatives with the Nevada Commission on Economic Development (predecessor to the Governor’s Office of Economic Development).

In his earlier career, Woodbeck spent several years as an executive in the broadcast industry with ABC Radio and The Washington Post Company.

He currently serves on the Superintendent’s Budget Task Force for the Clark County School District and is Board chair of Jobs for Nevada’s Graduates. He also serves on the Board of the Las Vegas Global Economic Alliance, the Board and Executive Committee of Three Square Food Bank, and the Board of Goodwill of Southern Nevada.

He previously served on the cabinet of Governor Brian Sandoval, as well as the board of directors for the Nevada Center of Excellence.

Woodbeck is a veteran of the U.S. Air Force and is a recipient of the Vietnam Service Medal and the Air Force Commendation Medal.