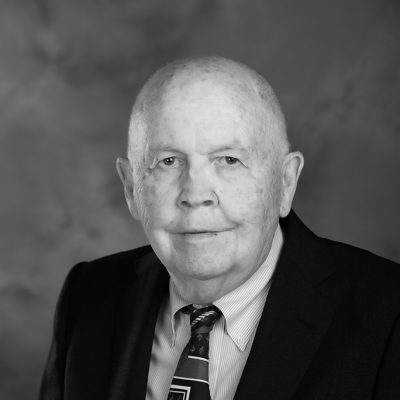 Rick Crawford is the Chairman and Founder of Green Valley Grocery, Crawford Oil, Inc., and Crawford Coin, Inc. He opened the first Green Valley Grocery Convenience Store in 1978 in Henderson, Nevada. Green Valley Grocery has groan to 70 locations in Southern Nevada. Rick has lived in Las Vegas since 1971. He was born in Winnipeg, Canada, raised in San Diego, California, and became a U.S. citizen in January 1971, the same year he moved to Las Vegas.

Rick is a Founder of The Smith Center for Performing Arts and has been active in several civic and charitable organizations including board leadership roles with the Las Vegas Global Economic Alliance, past Chairman of Secret Witness of Southern Nevada, the Southern Nevada YMCA, and the Shell National Wholesale Council. He is currently Chairman of the Nevada Retail Network Self-Funded Group and has been Chairman since its founding 25 years ago.