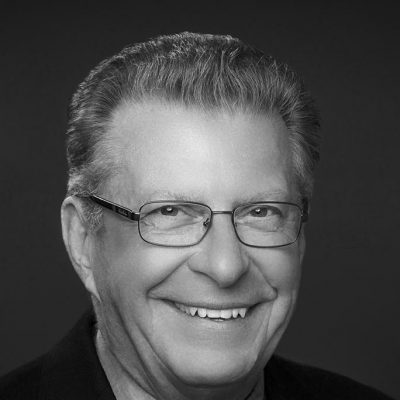 Frank Martin founded Martin-Harris Construction (MHC) in 1976 with five associates, $5,000 and a vision of becoming a general contracting firm that could deliver the very best to its clients. The company is headquartered in Las Vegas with licenses in California, Colorado, NewMexico, Utah, Texas, Arizona, Idaho, Pennsylvania, Wyoming, Louisiana, South Carolina, Hawaii, Florida, Georgia, and Missouri.
Martin-Harris Construction is consistently ranked among Engineering News-Record’s Top 400 Contractors in the nation and as one of the Top 10 General Contractors in Nevada by Southwest Contractor Magazine. Some of

Frank’s industry and community involvement and recognition include:
•Serves on the Board of Directors of Opportunity Village, the Nevada Department of Transportation (NDOT), UNLV Foundation, CSN Foundation, as well as a lifetime board member of AGC.
•Member of Vistage, International Organization of CEO’s
•National Association of Industrial and Office Properties (NAIOP) Lifetime Achievement Award, 2015
•Associated General Contractors (AGC) of Southern Nevada has awarded Martin-Harris 29 Safe Site Awards in the last ten years.
•Top 50 of Who’s Who in Southern Nevada and Best CEO
•Lifetime member of the National Cutting Horse Association
•Past President of the Pacific Coast Cutting Horse Association (PCCHA), also served 3 years as treasurer.

Frank Martin moved to Las Vegas in 1961 and graduated from Rancho High School. He and his wife Bonnie have been married for 49 years and have two sons, Guy and Jerrad, and five grandchildren. Since 2001 they have hosted the annual “BBQ at the Bitterroot” benefiting Opportunity Village at their ranch. As a strong Christian, Frank believes in giving back to the community in helping to make Las Vegas a better place to live, work, and raise a family.